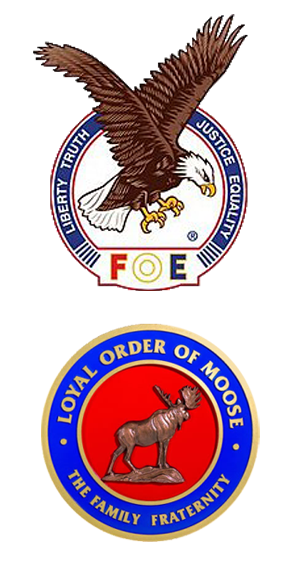 Born March 2, 1952, in Williamsport he was a son of the late Martin and Evelyn (Kulp) Miles.

Martin attended Williamsport High School. He was employed as a printer at CA Reeds and then Unique Industries until retirement and also bartended at several local establishments. He was a longtime member of the Loyal Order of Moose Lodge #145 and a Life member of the Keystone League and Fraternal Order of Eagles. Marty enjoyed hunting and fishing, and looked forward to the annual Keystone League “fishin” mission.

In addition to his parents he was preceded in death by two brothers, Paul and Ronald Fike and a grandson, Marcus Bauer.

A celebration of Life will be held 1 to 3 p.m. Sunday, August 11 at the Fraternal Order of Eagles, 307 E. Third Street, Williamsport.

To send flowers to the family or plant a tree in memory of Martin C. "Marty" Miles, please visit our floral store.