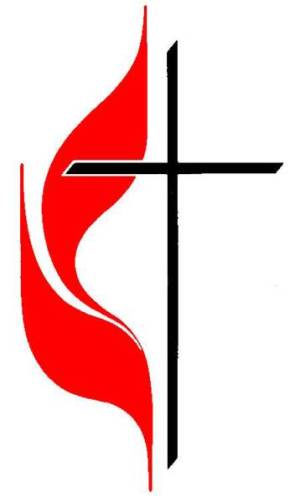 Marjorie Mae “Marge” Ryder, 92, of Montoursville, passed away on Friday, April 19, 2019 at Valley View Nursing Center, where she had resided for the last 11 months.

Marge was born on North Mountain, Sullivan County on September 17, 1926. She was the daughter of the late Jason B. and Ardee Chestnut Neufer. Her husband of 21 Years, Mervyn Ryder, preceded her in death on October 23, 1993.

She was a 1944 graduate of the former Montgomery-Clinton High School. Marge was a member of the Bethel United Methodist Church in Montoursville, where at one time she was active in bible studies and the women’s sewing group. Marge enjoyed reading, gardening, baking, sewing, and doing jigsaw puzzles.

Marge is survived by one daughter and son-in-law, Gail and David Pentz of Muncy, one son and daughter-in-law, Steven and Kim Naylor of Lairdsville, six grandchildren, three great granddaughters, and several nieces and nephews.

Marge was also preceded in death by a son Rev. Gary L. Naylor in 2013 and his wife Dorothy “Vi” Viola Naylor in 2015. Also, preceding her in death was a brother, Burrows Neufer, two sisters, Marthena LaForme and Jenette McCarty.

A funeral service to honor the life of Marge will be held 11 a.m. Tuesday, April 23, at Bethel United Methodist Church 400 Montour St. Montoursville with the Rev. Richard Berner officiating. Burial will follow in Montoursville cemetery. Visitation will be held from 10a.m. – 11a.m. Tuesday at church.

In lieu of flowers, the family suggests memorial contributions be made to the St. Jude’s Research Hospital, P.O. Box 50, Memphis, TN 38101.

To send flowers to the family or plant a tree in memory of Marjorie Mae "Marge" (Neufer) Ryder, please visit our floral store.